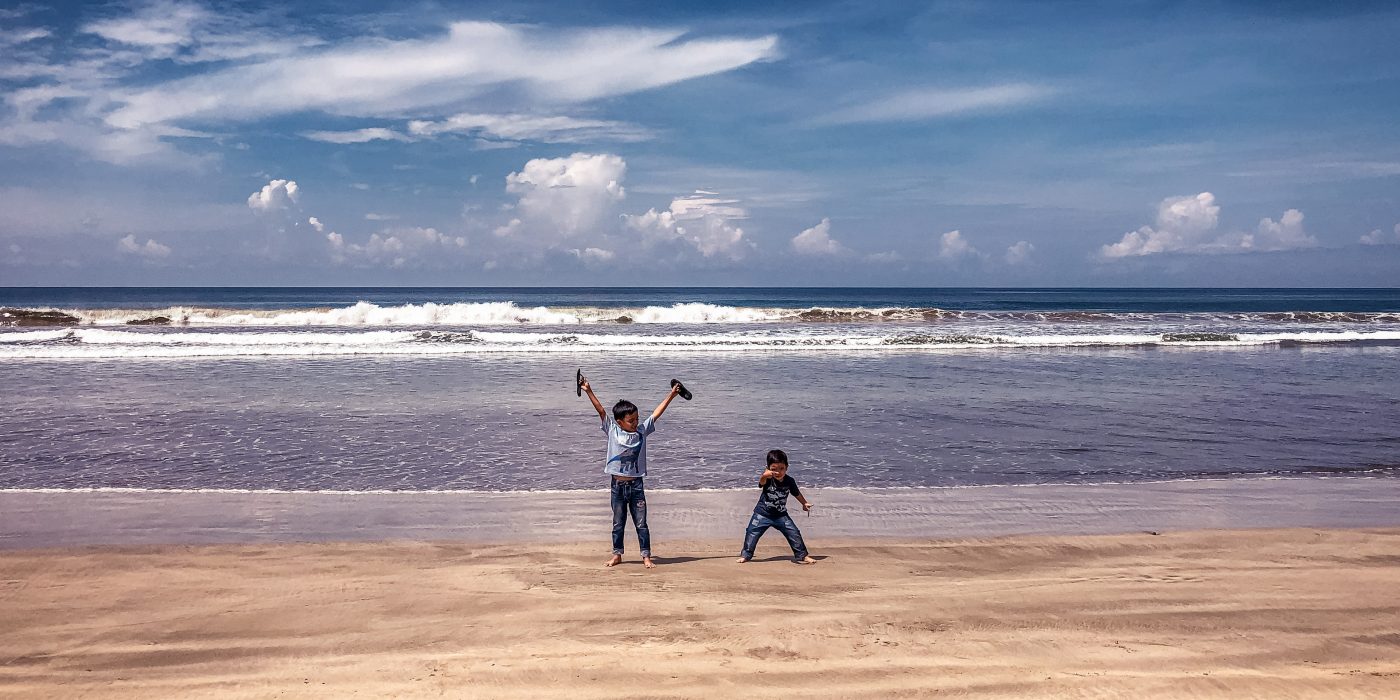 The Kouga Local Municipality is located in the Eastern Cape of South Africa, approximately 80 km west of Port Elizabeth, and forms part of the Sarah Baartman District Municipality. Its territory includes the coastal zone between the Van Stadens River in the east and the Tsitsikamma River in the west, and stretches inland towards the Baviaanskloof Mountains in the north.

Kouga comprises of the coastal towns of Jeffreys Bay, St Francis Bay, Cape St Francis and Oyster Bay which are well-established tourist destinations. Jeffreys Bay has a population of over 40,000 with an annual population growth rate of 2.5% or higher, making it one of the fastest growing towns in South Africa.[5]

Regional access to the area is obtained via the N2 National Route from Port Elizabeth to Cape Town.

Krom River or Kromme River (Afrikaans: Krommerivier) is a river in the Eastern Cape Province in South Africa. The river flows into the Indian Ocean through an estuary on the north side of St Francis Bay, west of Port Elizabeth. The Krom river flows in an ESE direction and is approximately 109 km long with a catchment area of 1,085 km2.

The Churchill Dam and the Impofu Dam are dams on the Krom River. The latter is located near Humansdorp. Presently this river is part of the Fish to Tsitsikama Water Management Area.